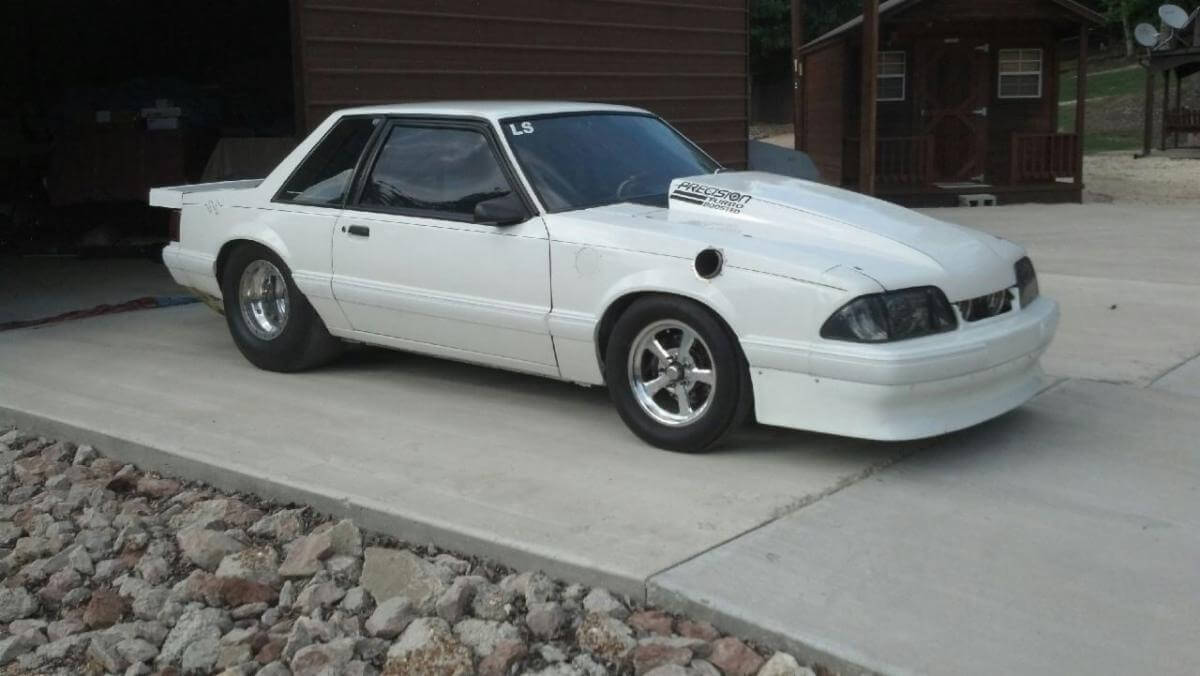 SCE is proud to have Greg Prosser a part of the SCE Family. Greg’s passion is to carry on his Grandfather’s legacy.

RACING IS IN HIS BLOOD
From the time Greg was a child he has been passionate about racing. He comes from a pure-blooded racing family; they have been associated with racing since the beginning. Starting with his Grandfather Harold Dutton the original “Drag Hag”. Harold was one of the greatest to ever go down a dragstrip throughout the 60’s &amp; 70’s. Harold was inducted into two drag racing halls of fame’s in 2005. Greg was fortunate enough to attend both induction ceremonies with his Grandfather.

Greg has carried Harold’s philosophy with him throughout his life and will always cherish the knowledge his Grandfather passed on to him. Greg is currently finishing up his newest build which he plans on racing in the x275 division. As for Greg’s original twin turbo Fox body he still owns the car and has plans to bring the car back out in the near future, until then, selling gaskets and racing on the
weekends is the good life!

Greg mentions, “I’m very happy and thankful to be a part of the SCE family. We share the same core values, and the same passion for racing. It’s in our blood!”