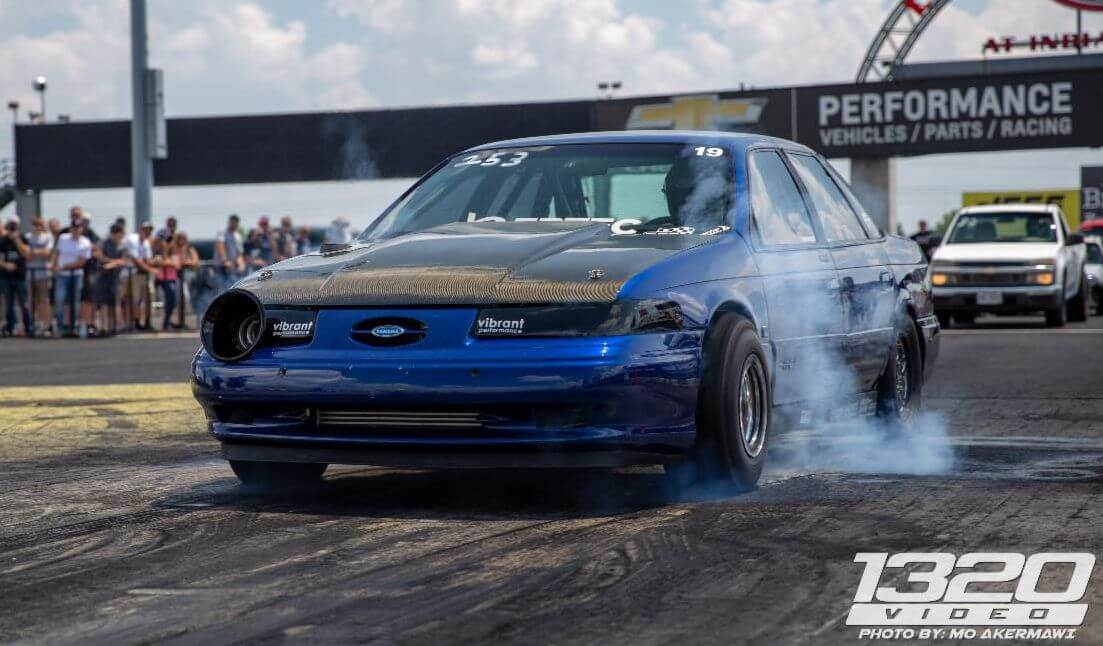 “Without SCE taking care of me, my engine program would not be where it is today – and for that I will always support and be an SCE user for LIFE!​” 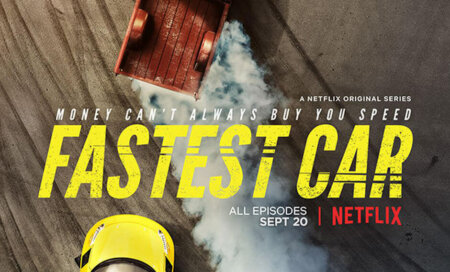 Zach is featured in the new season of Netflix’s Fastest Car. The series puts “sleeper cars”, like his Taurus, against supercars like Lamborghinis. S2 E3 “Not Your Typical Supercar Driver”. TV-MA for language.

JET SKIS & DIRT BIKES
Zach grew up riding jet skis at the lake with his father. He started tinkering with engines at a very young age. He and friends modified dirt bikes to make them faster than each other as they raced around the neighborhood on weekends. The racing OBSESSION had begun.

At age ten, Zach didn’t think of his dad’s ’94 Ford Taurus SHO as fast. It didn’t look the part, didn’t have a V8 like his dad’s other toys. That changed one day at a red light with an early ’00s Camaro SS. “I remember hearing the loud V8 rumbling and my dad was driving this Taurus. We took off from the redlight and smoked him! I was hooked on the SHO from that day!”

“THE TURD”
He bought his SHO, a Taurus SHOW at 16 years old in Florida for $950, drove it all the way back to their home in north Georgia. He drove the car daily in high school, everybody made fun calling it a “turd” and the name was born.

When he joined “SHOforum” web forum, members were very negative about how far you can modify a SHO. “It was silly, I was told going 13 (seconds) naturally-aspirated was almost impossible and only one racer had ever done it in a high-compression built motor.”

THIS IS WHERE THINGS GET GOOD!
Learning that the factory manifold didn’t flow nitrous evenly, he decided to turn this 13:1 compression motor into a turbo motor. This motor was still untouched other than the way it had been built. Factory graphite head gaskets and some ARP studs is what they relied on. Street Car Takeover Atlanta 2018 is where they tried out the new big boy turbo setup on the old 13:1 compression motor with stock head gaskets, making around 700whp!

Not only was he prepared to blow something up that day, but it was also the day he asked his wife to marry him on the track before his first pass! That night his team went 10.1 at 148mph! They saw 27psi of boost but ultimately the weak point was the factory head gaskets — they blew both gaskets out in 3 passes.

“I called SCE with a huge problem: nobody makes Taurus SHO head gaskets, there is a giant lack of aftermarket for this motor! SCE whipped up some ICS Titan copper gaskets which were amazing!”

He ran his personal best and set the new world record at StreetCar Takeover Indy, July 2019. Running as much as 27psi of boost, the engine is making OVER 1000 WHP! They ran a 9.6 at 160 mph! “All held together with SCE Pro Copper gaskets and never had a problem with them!”

Zach says they are just getting started! He’s a very determined person, it often takes a person like that to stick with this kind of chassis for so long. They’ll compete at a national level very soon, looking forward to getting into the 8-second zone and competing at World Cup Import vs Domestic… in a Taurus.

“Without SCE taking care of me, my engine program would not be where it is today – and for that I will always support and be an SCE Gaskets user for LIFE!”

! SPOILER AHEAD !
Don’t read on if you don’t want spoilers. We asked Zach about his episode on Netflix’s Fastest Car, S2 E3.

The race was a cold drizzly North Carolina morning in February, high around 31ºF. The Turd left on too much boost, around 30lbs. A software issue caused ignition timing problems which lifted the head and pushed coolant as soon as he hit second gear — you can see the white smoke in the video.

“But I don’t have an excuse in the world, it was a fun experience and I’m glad I did it.” The software issue has been fixed and he has a whole new motor since then.